I am flattered to have been recently recognized on Opus Book Review’s Facebook page.

We are such a fan of author L.M. Nelson and her book series titled “Scrubs”. Thought we might share the outstanding cover art of her 4th book in the series, Center Stage, because it is outstanding, right? We are also very excited to hear about a new project she is working on and look forward to sharing it with you!

As a matter of fact, why not share ALL of the fantastic new cover art for all of the books in author L.M. Nelson’s Scrubs series? We love her and think you will, too. Take a little time to get to know a little bit more about her and her work by checking out her website, https://lmnelsonscorner.wordpress.com/. The second book in the Scrubs series, Sand & Sutures and the one that I have had the great opportunity to read and review, was recently voted 2017 Texas Authors Best Medical Fiction book of the year and well deserved! If you have a few minutes, take a look at our review of Sand & Sutures on our website, https://opusbookreview.wixsite.com/opus. We are looking forward to reading and reviewing all the books in L.M. Nelson’s book series, Scrubs! Opus has also added a new Featured Indie Author series and L.M. Nelson has so graciously agreed to be our first Indie Author feature, so please keep a look out for that as well. I hope everyone is having a GREAT Saturday! 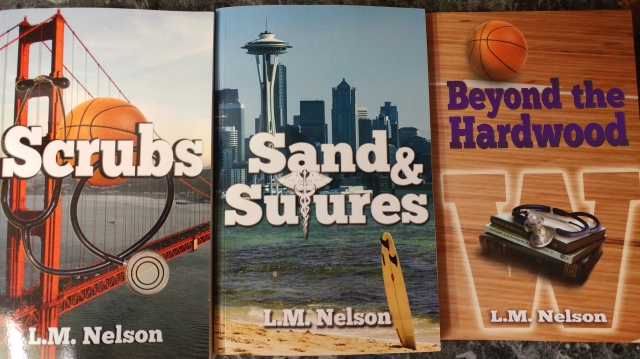 Recieved a shipment of the first 3 books in my series today.  They look good together. My new designer is a godsend. 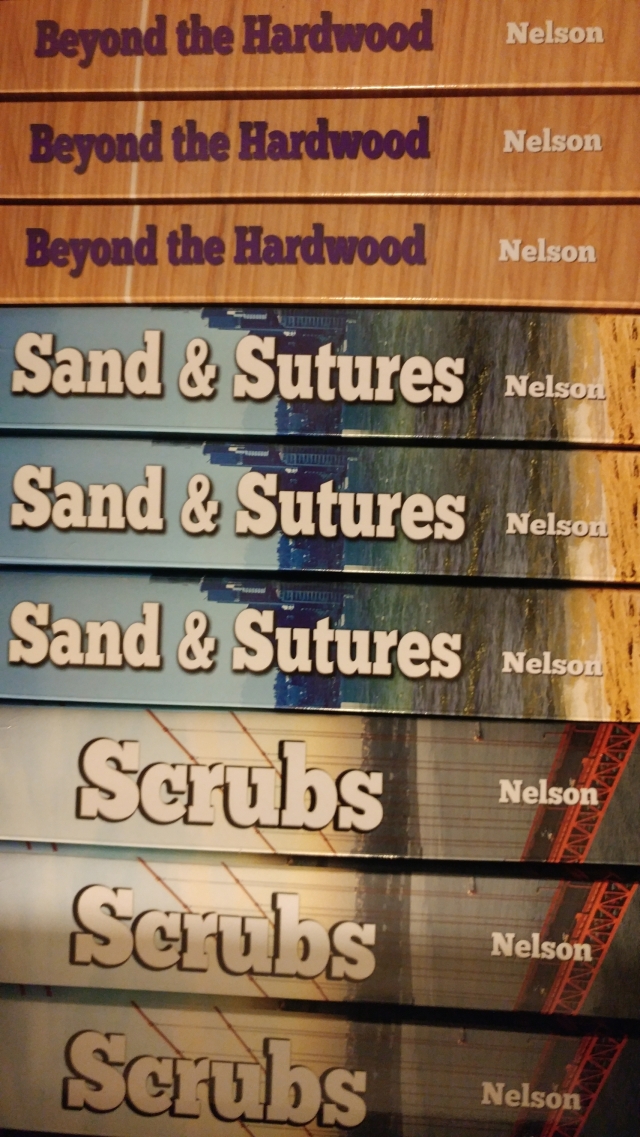 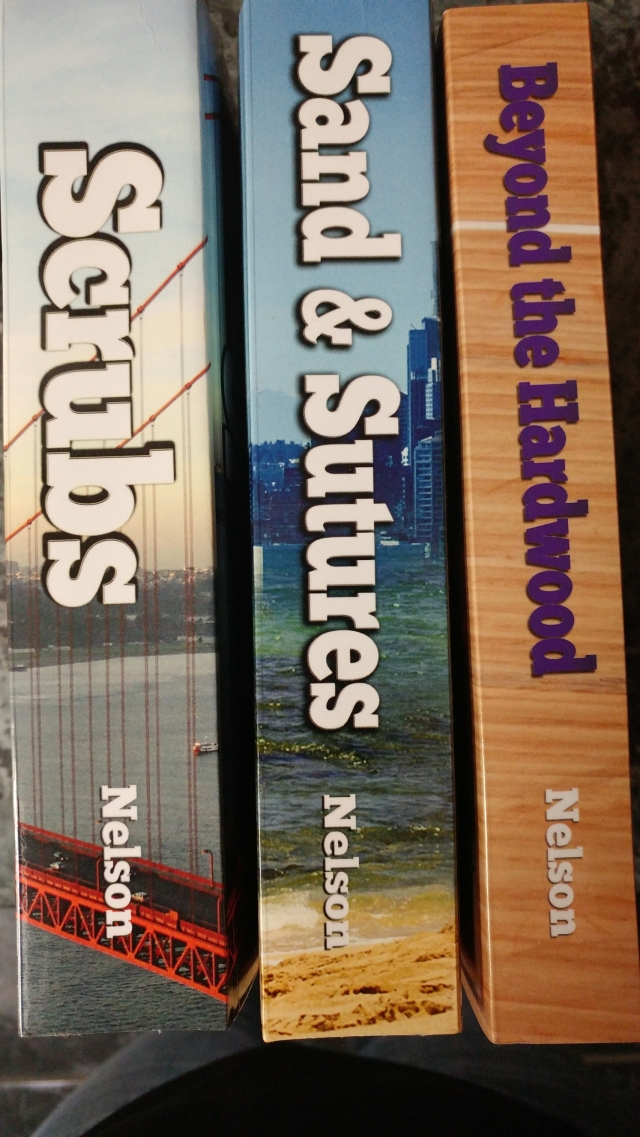 🌟🌟🌟🌟🌟 Beyond the Hardwood just received a five-star review on Amazon. Super psyched.

Enter for your chance to win a free signed copy of Beyond the Hardwood, the latest book in the Scrubs books series.

See the giveaway details
at Goodreads.

Recently made a video to promote my books. Check it out on YouTube.

The next character is Nathan’s other sister, and Lauren’s twin, Lacy.

Career Goals: Wants to study choreography at the Barnard Dance School at Columbia University and be a choreographer

Character traits:  Rebellious, strong-willed, and opinionated. Challenges authority and questions rules. Openly speaks her mind and tends to be argumentative. Often dresses in tight-fitting clothes. Flirtatious. Protective and has a “sixth sense” as far as her twin is concerned.

With the  release of book 3 in my series, Beyond the Hardwood, I would like to introduce you to two more characters you will meet in this book. The first is one of Nathan’s younger sisters, Lauren.

Career Goals: Study acting at the Juilliard School in New York City and perform on Broadway.

Character traits:  Modest, independent young woman with expensive taste. Confident on stage, but shy around unfamiliar people. Kindhearted and helpful toward others. Goal-oriented, determined, supportive of friends and family. Has a “sixth sense” as far as her twin is concerned.

I am currently in the process of reformatting the interior of my books and revamping my book covers to make them look more like a series. Not only that, I’m also about to ditch my publisher and go solo, so I wanted a fresh start with a  new designer.  Love the direction we are going. 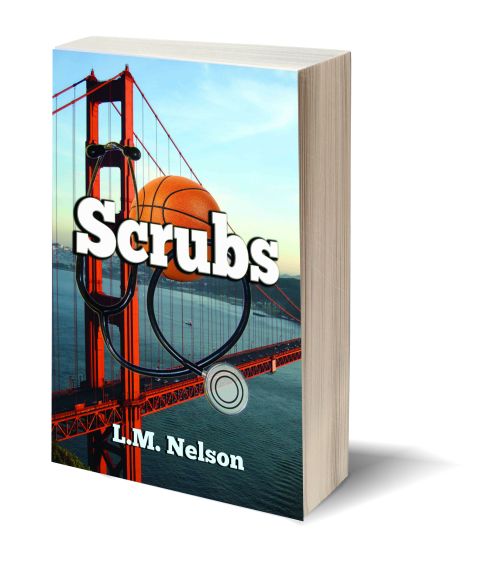 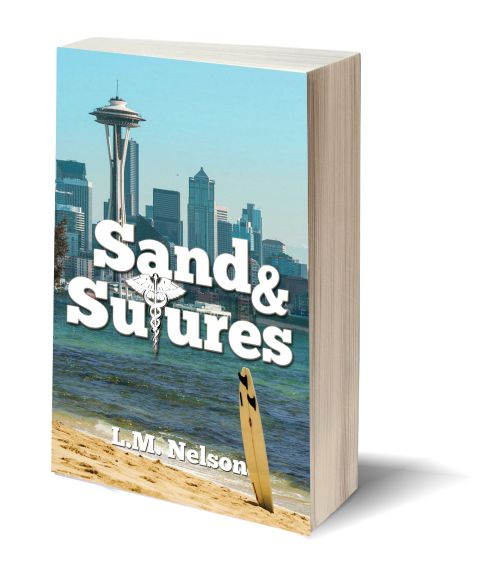 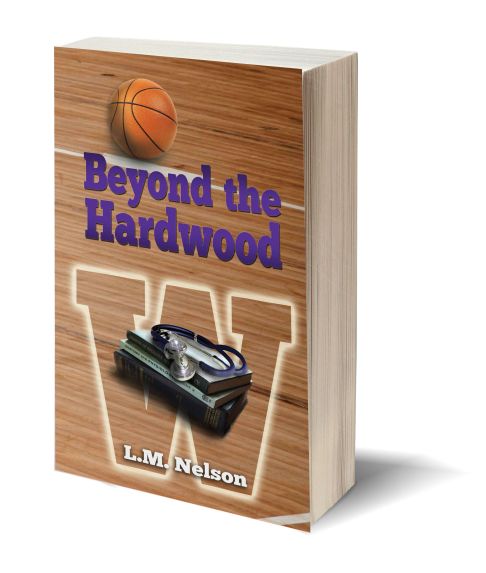 Received my proof today.  Now for the joyous task of reading through it to make sure there aren’t any issues. 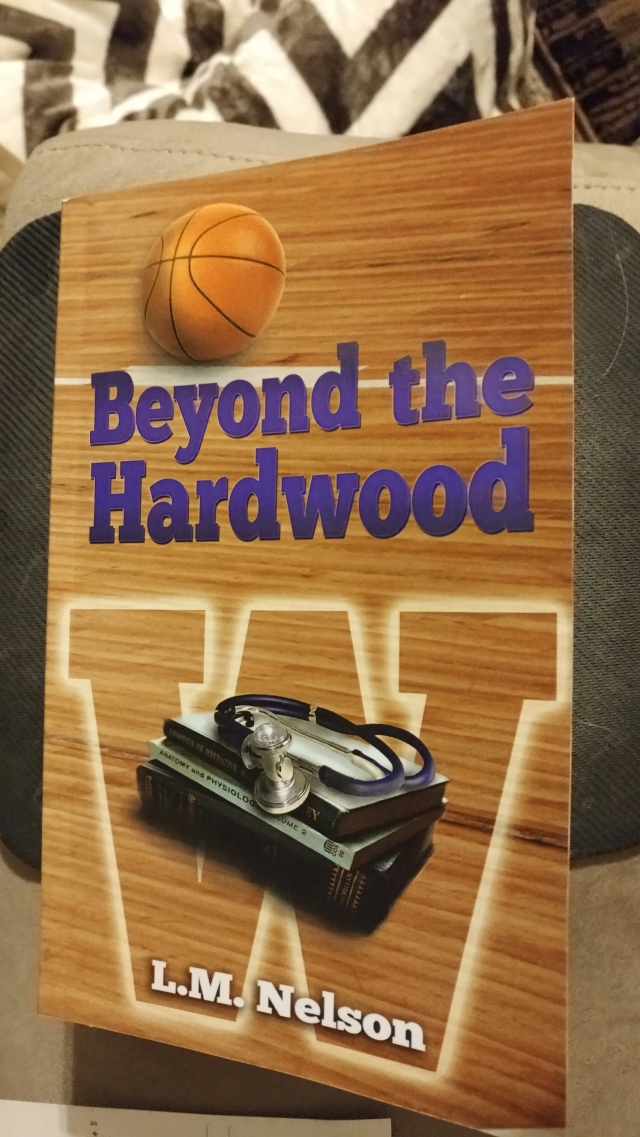 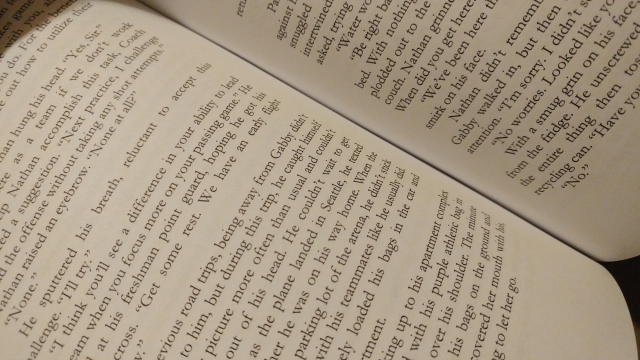 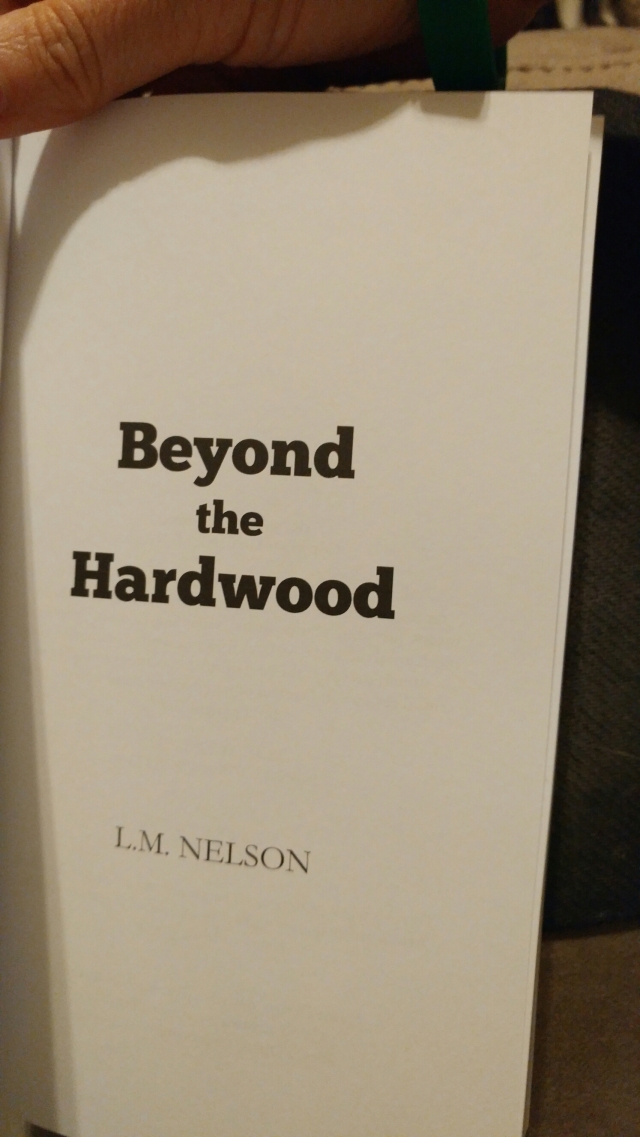 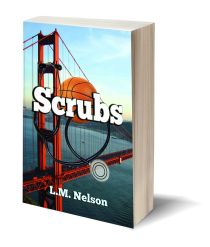 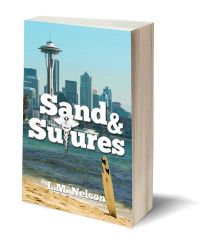 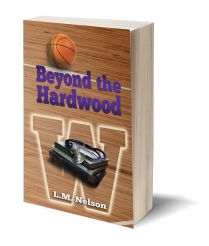 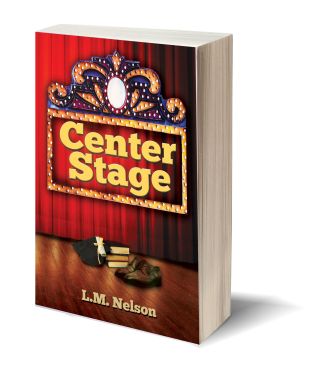 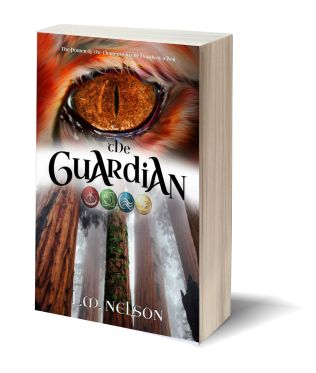